“One of the primary functions of the Chamber is to be a convener of leaders and influencers,” said the organization’s President-CEO, Kellie Goodman Shaffer. “We are so pleased to kick off a year of government affairs events with this special networking opportunity, creating connections between business leaders and those who represent our interests in all levels of government.  We are incredibly grateful to our government officials for attending and for listening to the concerns and issues important to our business community.”

The event is the first in a series of Government: It’s Your Business programs.  Watch Chamber communications for the next event in this speaker series. 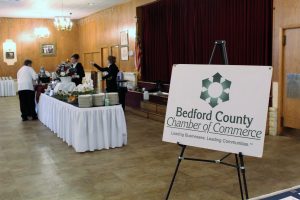 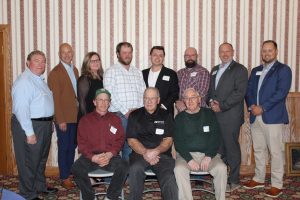 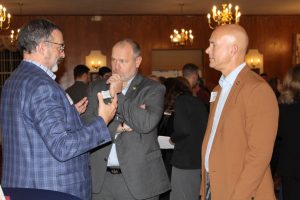 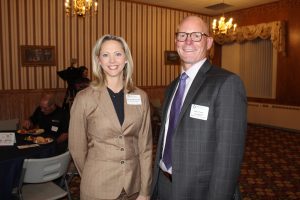 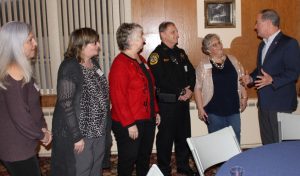 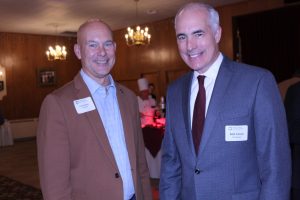 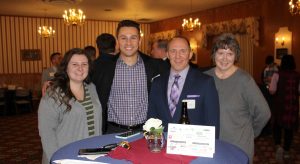 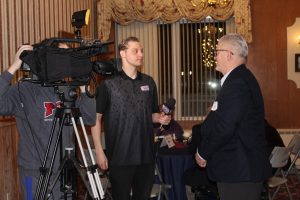 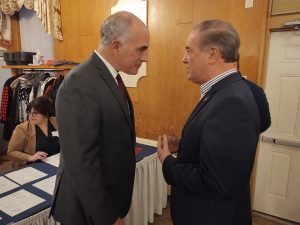 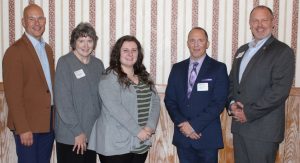 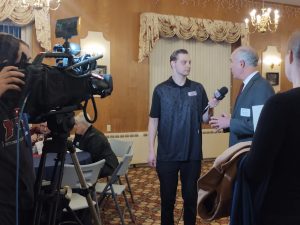 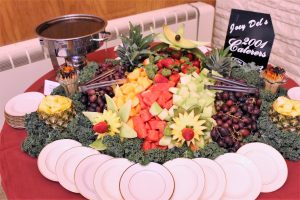 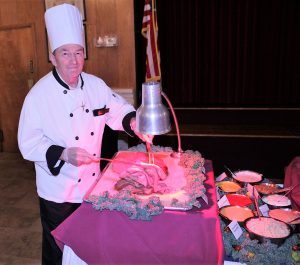 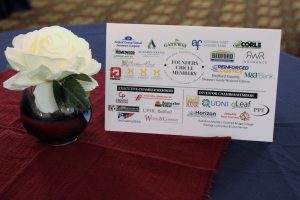 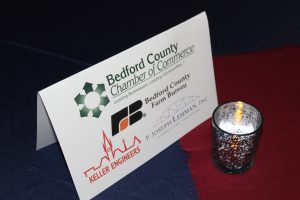