The event, sponsored in partnership with Bedford/Hyndman/Everett Family Health Centers recognized businesses of the Bedford County region which have exhibited a commitment excellence in their industry and an impact on commerce of the Bedford County Region for at least a quarter century.  Additional awards were given to the 2022 Citizen of the Year by the Rotary Clubs of Bedford and the Bedford Elks Lodge; as well as the Chamber’s new Rising Star (young professional) awards and the first Service Above Self scholarships by the Bedford Sunrise Rotary Club.

These four businesses join the following companies that have been previously inducted into the Bedford County Business Hall of Fame: 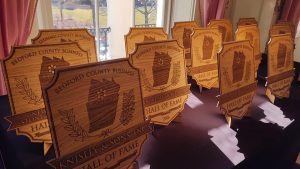 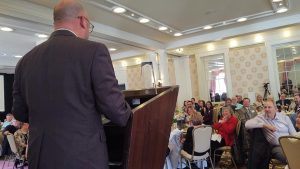 The Hall of Fame Banquet served as the prestigious backdrop to the presentation of the 2022 Citizen of the Year Award by the Rotary Clubs of Bedford and the Bedford Elks Lodge.  Michael Meehan was honored with the prestigious award for his considerable community service, including leadership positions with Downtown Bedford, Inc., Bedford Lions Club, Bedford Elks Lodge, Bedford Sunrise Rotary, Youth Sports, and more. 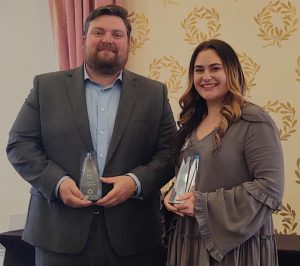 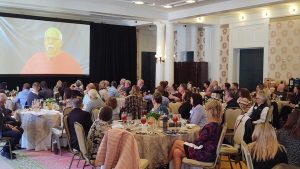